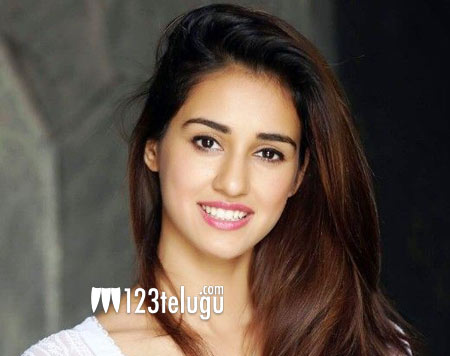 Happening young Bollywood actress Disha Patani had made her acting debut with Puri Jagannadh and Varun Tej’s Loafer. However, the film was a flop and Disha never returned to Tollywood and became a popular actress in Bollywood and even appeared in the biggies like the Bhaagi series and Salman Khan’s Bharat and the upcoming Radhe.

In a latest interaction on social media, Disha was asked if she has any plans to make a comeback in Tollywood. And Disha said that she is eagerly waiting for the right script from Telugu filmmakers. “My debut film, Loafer, didn’t do well and Tollywood never bothered to call me back. I began my career in Bollywood and settled there,” Disha said.