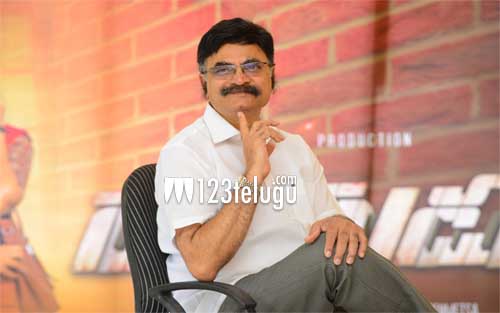 Rakshasudu, starring Bellamkonda Sai Sreenivas and Anupama Parameswaran, released last year and went on to gain critical acclaim and commercial success. The film was an official remake of the acclaimed Tamil thriller, Ratchasan.

Now, it’s been earlier reported that Rakshasudu will soon be remade in Bollywood. Koneru Satyanarayana, the Tollywood producer who bankrolled Rakshasudu, is awaiting the dates of Bollywood heroes for the Hindi remake. Although Ayushmann Khurrana and Vicky Kaushal are being rumored to be in race to grab the lead role, Satyanarayana said that he is waiting for the lockdown to end to take things forward.