Tollywood producers eager to sign this actress
Published on Apr 15, 2020 5:00 am IST 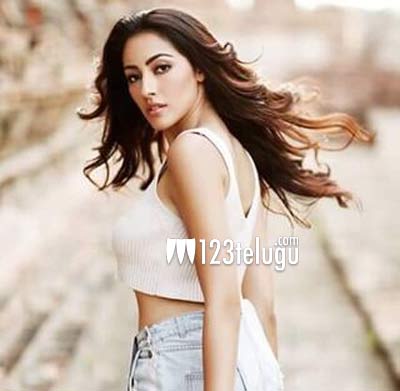 Recently, a web series named SIN on the streaming giant Aha made a lot of hue and cry. Though the webs series had mixed reactions, the performances won good applause.

One of them was about the actor Jeniffer Piccinato. She is a Brazilian model and did the role of an NRI in the show. Now, she has been in good books of many and is being inquired about her interest in Telugu cinema.

The talk is that a few banners want to sign her for key roles and songs in Telugu cinema and other mediums. If she gets a cal, she is ready to dive in says, Jennifer. We need to see what kind of offers does she bag in the coming days.