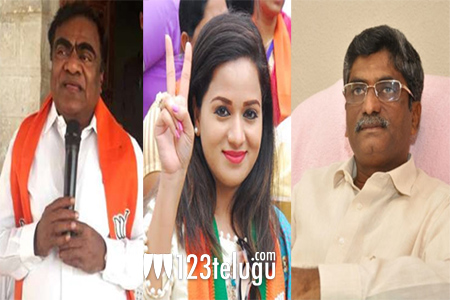 The Telangana election results are out and TRS has won the 2019 elections with a clean sweep. While there were not many from the film industry who contested the elections this time, all those who did lost badly.

KCR and KTR won with thumping majorities and speaking to the press, KCR said that their focus will now be on national politics.