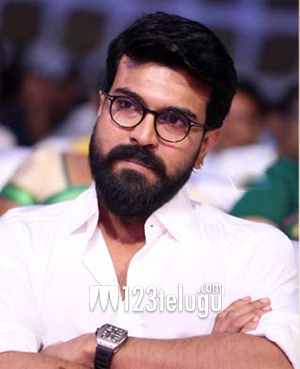 Things are changing for good in Telugu cinema as the star heroes have been doing different films and planning their careers ahead. This lockdown has given these stars so much time to start afresh as they have signed multiple films.

Nani has Tuck Jagdish and Shyam Singha Roy whereas Prabhas has Radhe Shyam, Nag Ashwin film, and Adipurush. NTR has Trivikram film and a project with Prashanth Neel of KGF fame.

Ravi Teja and Vijay Devarakonda have three films and Allu Arjun has biggies with Koratala Siva and Venu Sreeram. But Ram Charan is the only star who is yet to announce a project after RRR.