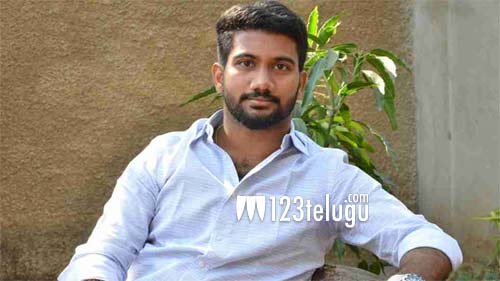 In a latest interview, Prasanth Varma revealed that Hanu-Man is all about the wonders a common man can do when he gets super powers and the consequences. Revealing why he cast his friend Teja Sajja as the hero in a superhero film, the director said that he wanted a new face to make the audience believe that an underdog can do wonders if he gets powers.