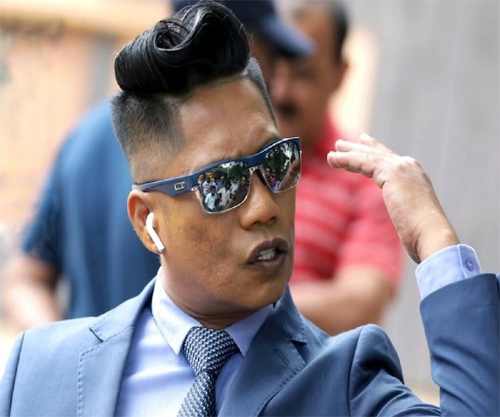 Peter Hein needs no introduction. His name is synonymous with stylish and action-packed extravaganza on the big screen. Magadheera, Baahubali, Spyder, Pulimurugan, Asuran and the ongoing Indian 2 are some of the prestigious movies that had their action scenes choreographed by Peter Hein.

Now, this Indo-Vietnamese star action choreographer is making his directorial debut with a Vietnamese action film. Titled Sai Hoi, the film features top Vietnamese actors while its core team consists of Tamil technicians. Sai Hoi is gearing up for release on January 15 and the film’s action-packed and emotional teaser was launched a few days ago.