Top Actress Opens Up About Her Struggle With Depression
Published on Apr 26, 2018 2:55 am IST 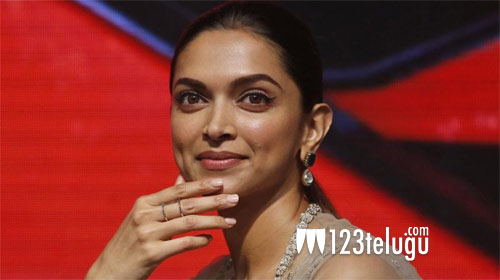 Deepika Padukone took everyone by surprise in New York, at the TIME 100 Gala, when she opened up about her struggle to overcome depression few years ago. She was named as one of the most influential person in the world. The actress had spoken about her mental health issues in the past, and this time, she made a strong statement at a prominent event.

Speaking about her struggle with depression, Deepika said, “February 15th, 2014, I remember waking up that morning with a strange pittish feeling in my stomach. I had no idea what I was feeling. Life all of a sudden just felt meaningless and there were days when I just wanted to give up. And couple of weeks later I was diagnosed with clinical depression.”

She later went on to add that she is slowly understanding her life and feelings, and finally raised to toast to every man and woman who are fighting their own battles. “We’ll be sunny one day,” she said. The actress will reportedly get married to her longtime boyfriend Ranveer Singh later this year.