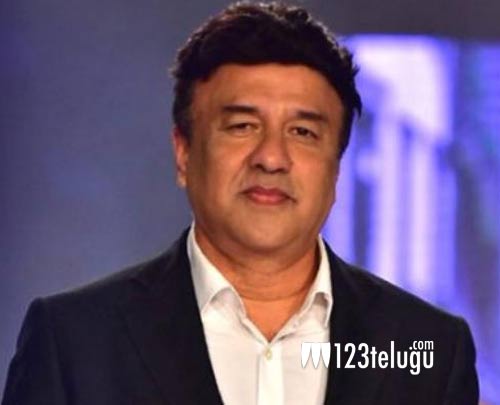 Now, according to the latest reports, leading Bollywood studio, Yash Raj Films, has banned Anu Malik from entering the studio premises. This stern initiative by the YRF heads has been welcomed positively by #MeToo activists and victims.

In October last year, Anu was removed from the hit reality musical show Indian Idol’s judging panel. His return to the show for this season is highly uncertain.