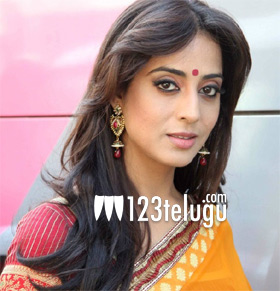 Punjabi actress Mahi Gill had made quite a breakthrough as Paro in Anurag Kashyap’s 2009 film, Dev D. Bollywood hailed Mahi Gill as the next big thing in Indian Cinema. However, Mahi Gill went off the radar by acting in a handful of insignificant movies.

In a latest interview with a popular news agency, Mahi Gill opened up about not making it big in Bollywood. She blamed Salman Khan’s 2010 blockbuster, Dabangg, for sinking her rising career. “Dabangg backfired big time. Producers started to offer me small roles. I felt very bad but I did not know what was happening,” Mahi said, further adding, “my career stopped at that very point.”

Mahi revealed that her career was resurrected only after acclaimed actor-filmmaker Tigmanshu Dhulia offered her a lead role in the Saheb Biwi Aur Gangster franchise. The franchise’s third outing is slated for release on July 27.