Top Tollywood producer’s daughter to foray into production
Published on Jul 26, 2021 2:01 am IST 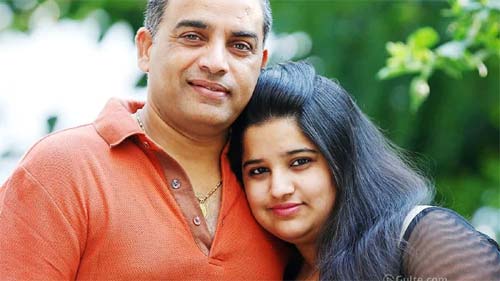 If the latest buzz in Tollywood circles is anything to go by, leading producer Dil Raju’s daughter Hanshita Reddy is all set to follow her father’s footsteps. Hanshita, who won everyone’s hearts with her maturity during Dil Raju’s second marriage last year, is all set to foray into film production.

However, Hanshita will first be venturing into the digital content creation rather than feature films. She is soon expected to make an official announcement regarding her maiden OTT project. Dil Raju is extending his full support to his daughter. On the personal front, Hanshita tied the knot with Archit Reddy in 2014 and they have a child