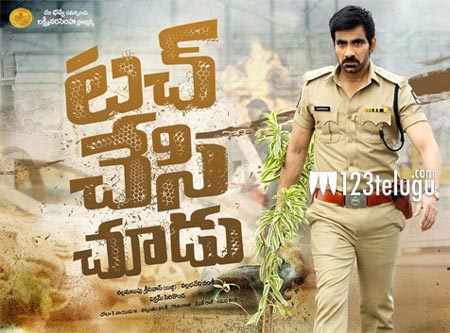 As per the trade reports, Touch Chesi Chudu has collected a share of Rs. 4.16 crore across Andhra Pradesh and Telangana. On the other hand, the film has grossed $81K from its US premieres and another $50K until the latest updates on Friday. The film now faces tough competition from Bhaagamathie and Chalo.