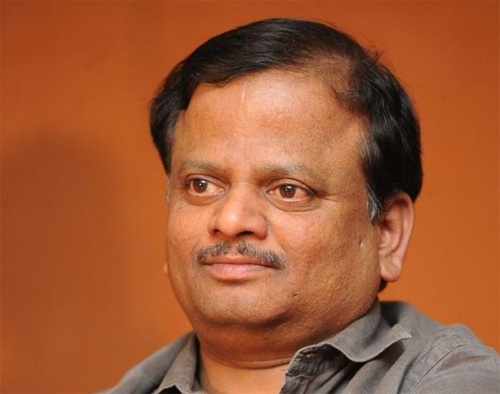 Even as the Tamil film industry is coming to terms with the sudden loss of legendary comedian Vivek, a major tragedy has again struck the Kollywood fraternity today. According to the latest reports, star Tamil cinematographer-director KV Anand (54) has breathed his last following a heart attack at 3 AM on Friday.

KV Anand needs no introduction and he had worked with top stars like Mohanlal, Suriya, Dhanush, Tamannaah and Vijay Sethupathi among others. His directorials Ko (Rangam) and Ayan (Veedokkade) were huge blockbusters in Tamil and Telugu. Of late, he had been working on one of the segments of Mani Ratnam’s Netflix anthology, Navarasa.