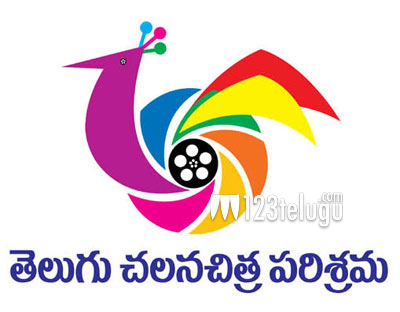 A strike by transport workers and owners is currently causing issues for production houses in Tollywood. Movie producers routinely hire cars, vans and other modes of transportation for a shoot. Actors, material, food, workers etc need transportation and this is where a number of transport operators come in.

These people are now demanding a huge increase in wages and they have called for a boycott of duties. Producers are negotiating with them and minister Talasani Srinivas Yadav is expected to meet with the affected parties in a day or two.

Meanwhile, production units have been facing issues as some of these transport operators and workers resorted to forceful tactics to stop shootings. Some private vehicles engaged for the shoot were stopped, causing inconvenience to production teams.

Meanwhile, the Producers Council has requested striking workers to give up forceful tactics and work with the producers to find out a peaceful resolution for the problem.