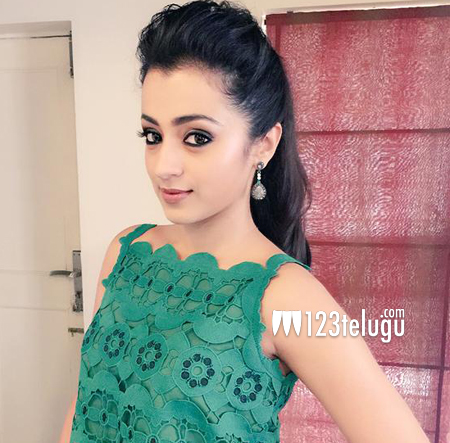 Gorgeous actress Trisha Krishnan will soon be seen in a woman oriented bilingual film titled Nayaki. Directed by Govi Goverdhan, the film is a horror comedy which is being shot simultaneously in Telugu and Tamil. Tollywood composer Raghu Kunche is scoring the sound track for the film.

Reportedly, Trisha is giving her best performance for this film which is the first female-centric film in her career. The shooting of this film is progressing briskly in Chennai. Ganesh Venkatraman is playing the male lead while Jayaprakash, Manobala, Kovai Sarala and Bramanandham are essaying crucial roles in the film.