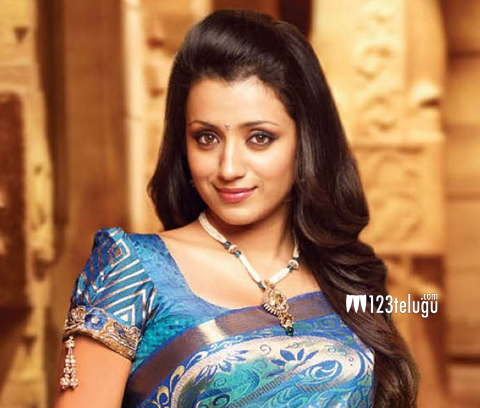 Earlier today, we revealed that Trisha’s next film 18:18 is based on the Mumbai terror attacks. The latest news is that she will be playing the of a hotel receptionist in this thriller.

The film will showcase how a five-star hotel receptionist played by Trisha successfully escaped the Mumbai terror attacks that happened in Taj. Off late, Trisha has been picking up some interesting project which was character oriented and 18:18 is one among them.

Directed by Sagar, the shooting of this film will kick start soon.