Trivikram ropes in talented director for his next
Published on Oct 2, 2015 12:48 am IST 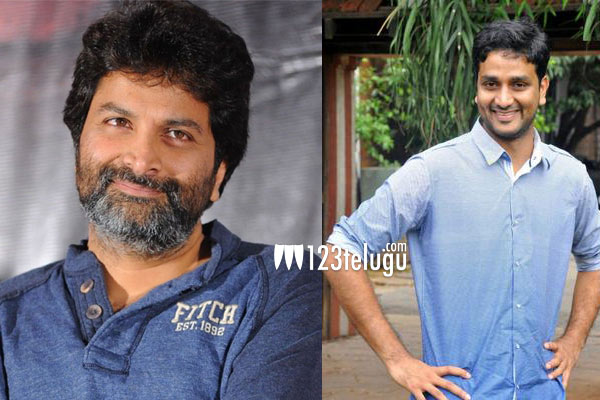 It is a known fact that noted director Trivikram, is all set to direct Nithin. The film was officially launched recently and according to the latest update, talented director and actor, Srinivas Avasarla has been roped in to play a key role in the film.

Produced under ‘Haarika and Hassine Creations’, this film is set for a release during summer 2016. Tamil music sensation Anirudh Ravichander will be scoring the music for this romantic entertainer.