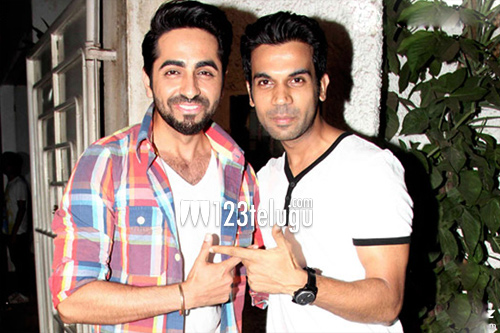 As per the latest updates, two happening young Bollywood stars, Ayushmann Khurrana and Rajkummar Rao, are said to be in talks with Raj and DK to reprise Sundeep’s role in NVNN’s Hindi version. One among the two acclaimed actors will be chosen based on the availability of their dates. The film’s leading lady will also be announced soon.