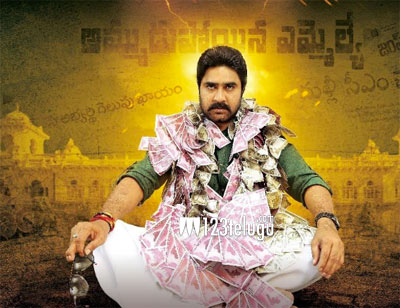 Senior hero Srikanth, who has been trying hard to score a solid hit since the last few years, is testing his luck once again will Operation 2019. Touted as a political drama, the film will hit theaters either in the last week of September or early October.

Now, in an interesting casting coup, Operation 2019 makers have roped in popular heroes Manchu Manoj and Sunil for special cameos in the movie. While Manoj has already wrapped up shooting for his part, Sunil is currently shooting a song in Hyderabad.

Manoj fans will get to see him on the screen after almost a year since Okkadu Migiladu’s release. On the other hand, Sunil has returned to full length comedy roles with the recently released comic caper, Silly Fellows. Operation 2019 is being directed by Karanam Babji and produced by Alivelu.