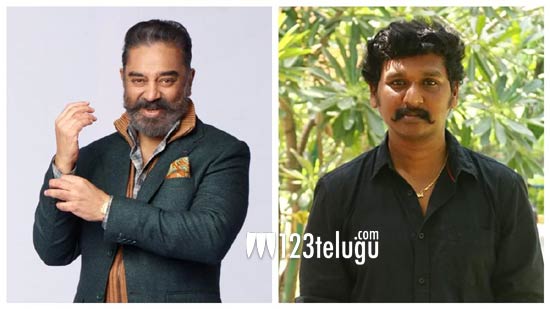 Soon after the Tamil Nadu general elections, Kollywood stalwart actor Kamal Haasan will be joining hands with star director Lokesh Kanagaraj for an action thriller titled Vikram. The film’s announcement teaser had created a solid buzz, and fans are eagerly waiting for the project to go on floors at the earliest.

Meanwhile, there were reports around a month ago that star Tamil actor-filmmaker Lawrence was roped in as the main antagonist opposite Kamal Haasan in Vikram. However, the latest buzz in Kollywood circles is that Lawrence has opted out of the film due to reasons unknown.

Furthermore, Lokesh Kanagaraj is said to have initiated talks with popular Tamil stars Vijay Sethupathi and Vishal as Lawrence’s replacement. Stay tuned for further details. Anirudh Ravichander is composing the soundtrack and Kamal Haasan himself is bankrolling the project.