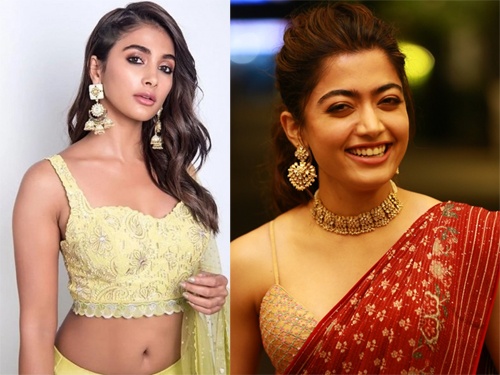 It is a known fact that Allu Arjun is doing a film titled ICON in the direction of Venu Sreeram. The film has been confirmed and will go on floors once Pushpa 1 is completed.

Now, the update is that Bunny will romance two heroines in this film. The gossip is that the makers are in talks with Pooja Hegde and Rashmika to play the leads.

Though there is no confirmation on this news, it has gone viral. Also, Bunny sports a completely new look for this film which is a revenge drama as per the news.