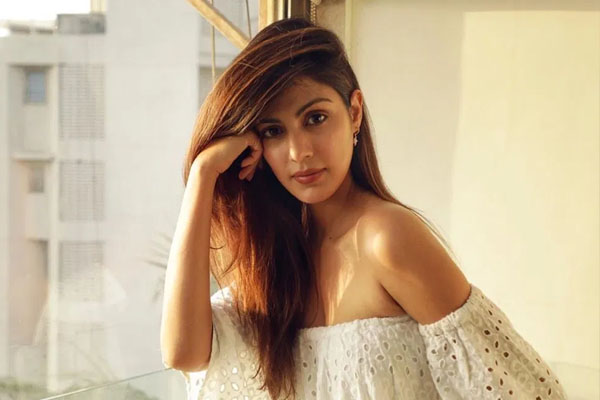 Bollywood actress Rhea Chakraborty was in all sorts of news last year. From being accused by Sushant Singh Rajput’s family and fans for allegedly murdering the late actor to getting arrested for possessing drugs for her boyfriend Sushant and spending over a month in jail, Rhea had seen it all. She attained sympathy and hatred in equal proportions from all quarters.

Soon after Rhea’s imprisonment, everyone thought that the actress’ career had ended. Even the Bollywood media had written her off. But, the latest buzz is that two top Tollywood producers have approached Rhea recently and offered her lead roles in their movies. Official announcements regarding the projects are expected soon. It’s well known that Rhea had made her acting debut with MS Raju’s 2012 romantic entertainer, Tuneega Tuneega.