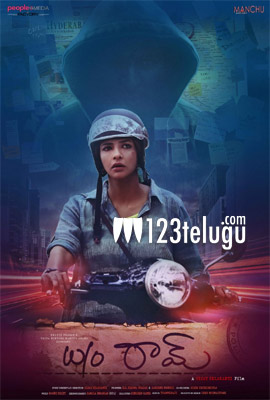 After a brief gap, Lakshmi Manchu is back with a thriller titled W/O Ram, and the film has captured people’s attention, thanks to its unique promotions. The actress has got plenty of celebrities and prominent socialites onboard to talk about the film.

First it was Jyothika, who spoke highly about her Kaatrin Mozhi co-star and wished her good luck for the film. And then, Lakshmi Manchu got celebs like Suma, Shilpa Reddy, Viranica Manchu among others to talk about W/O Ram. That’s not all. Buzz is that the team has planned several quirky promotions for radio, which will begin shortly.

The film stars Lakshmi as Deeksha, who is desperately in search for answers behind her husband’s death. Vijay Yelakanti has directed the film and it is gearing up for release on July 20.