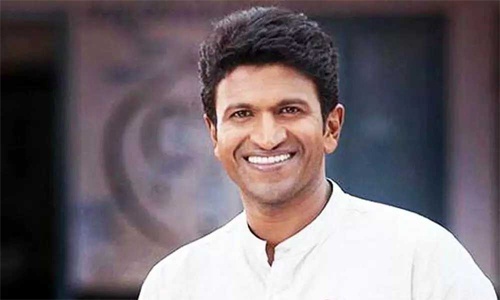 Kannada star hero Puneeth Rajkumar, who left us all of sudden, has made the headlines again. The Power Star of the Kannada industry has been honoured by the University of Mysore.

Getting into the details, Hemanth Rao, VC of the university has announced that they honoured the late actor with a doctorate posthumously, for his contribution in the field of cinema and his philanthropic activities.

Ashwini, wife of Puneeth Rajkumar, has agreed to receive the award on his behalf during the 102nd convocation of the university scheduled to happen on March 22.

On the other hand, Puneeth’s last movie, James, will release in theaters on March 17 worldwide.