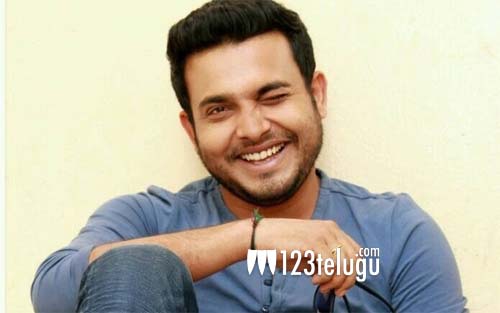 Get Up Sreenu has been a famous figure in the comedy circle and has come a long way in his career post the fame in the hit comedy show Jabardasth.

He will be seen as a hero in the upcoming film Three Monkeys and has pinned a lot of hopes on the film. Speaking at an interview, Sreenu says that his career is peaking at the right moment as of now.

He also added that he is doing some crucial films like Vijay Devarakonda’s film with Puri Jagan and also a movie with Bellamkonda Sreenivas and says that these films will cement his position in the industry.