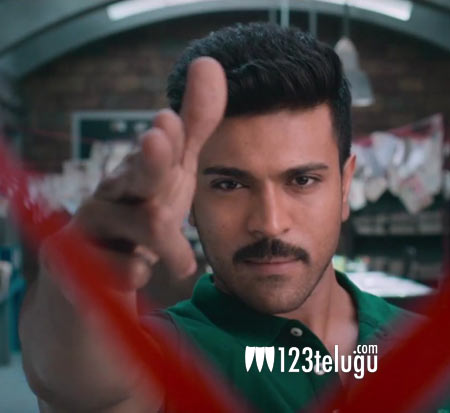 Dhruva is probably the most anticipated movie of the season. The latest update reveals that except for a song and two days patchwork the entire shooting part has been completed.

Having Rakul Preet Singh as the female lead and Navdeep in an important role, the movie created huge curiosity. With the latest teaser hitting the bulls eye the buzz for the film has increased even more.

Directed by Surender Reddy, Dhruva is produced by Geetha Arts and is up for a December release.