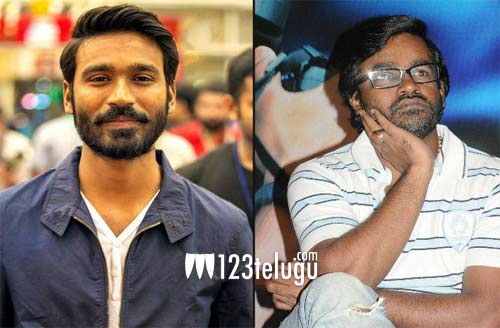 Meanwhile, the latest update is that the film’s regular shooting will commence from the month of May. Star heroine Tamannaah is under consideration as the female lead in the movie.

Veteran Kollywood producer, Kalaipuli S Thanu has made this film and Yuvan Shankar Raja will be scoring the soundtrack for Naane Varuven.