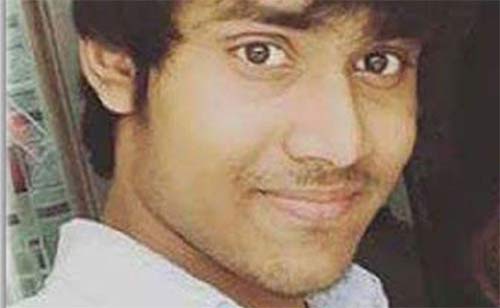 Since the last few days, talk of NTR’s brother in law getting into movies has become hot news. The social media is abuzz with this news of NTR” wife, Lakshmi Pranati’s brother is gearing up to become a hero soon.

We have come to know that this news is not completely true but the talk is that the young man has an aspiration of entering the industry but there is still time for it.

As of now, he is concentrating on his studies and all the reports that he will be launched soon are not true. NTR’s brother in law, Narne Nithin is the son of business tycoon Narne Srinivasa Rao.