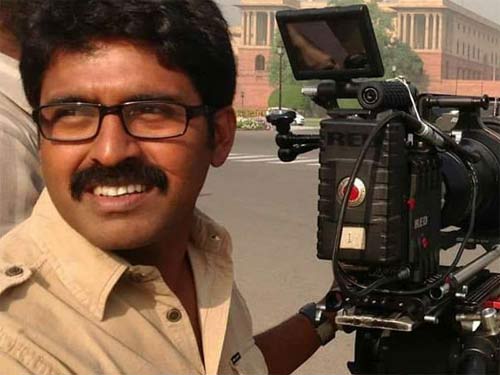 Uppena is a blockbuster hit and has made both Vaishnav and Tej and Kriti Shetty quite busy in their careers. The mega hero, Vaishnav Tej has also signed a film in the production of BVSN Prasad.

The film will be launched soon and we have come to know that Uppena’s cameraman, Shyam Dutt has been roped in to crank the camera for this film as well.

Shyam Dutt is slowly making his presence felt in the industry and has signed multiple films in the days to come. More details of his film with Tej will be out soon.