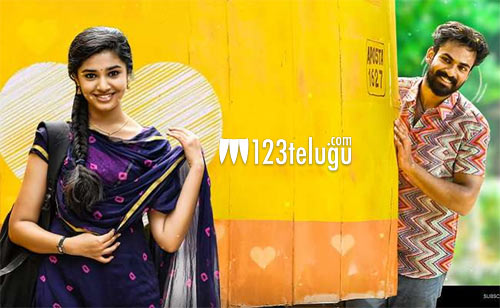 Uppena, the intense romantic drama featuring debutants Vaishnav Tej and Krithi Shetty, is one of the most eagerly awaited movies that has been delayed due to the lockdown. The two chartbuster songs composed by Devi Sri Prasad wowed music lovers and brought a huge craze factor for the movie.

Now, the ongoing buzz in film circles is that Uppena’s makers have been approached by a leading OTT player. Apparently, the OTT giant has offered a whopping Rs 14 crore to acquire the film’s world premiere rights.

However, Sukumar Writings and Mythri Movie Makers, the banners that bankrolled Uppena, said to have rejected the deal as they have spent nearly Rs 20 crores on the film, and a digital release alone will not be a viable option for them.