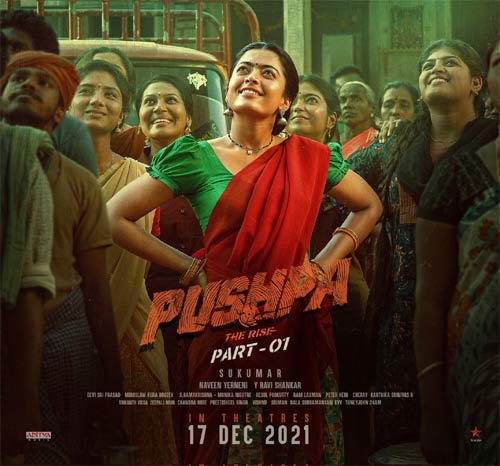 The first song of Pushpa, Dakko Dakko Meka has become a rage all over already. Now, the time has come for the second song of the film to come out.

Titled Srivalli, this song will be crooned by Javed Ali in Hindi. What’s special is that DSP has chosen Javed Ali once again after the hit song Nee Kallu Neeli Samudram in Uppena.

Javed Ali is also super excited to bring out this song which is a romantic number shot on Allu Arjun and Rashmika. The song will be out on the 13th of this month in a big way. Sukumar directs Pushpa which has Fahadh Faasil in a negative role.