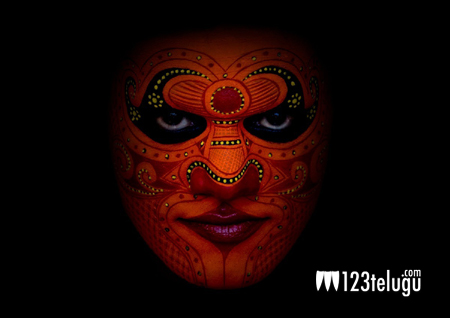 Craig Mann, the sound mixer of Kamal Haasan’s upcoming film ‘Uthama Villain’, has won the prestigious Oscar Award at the just concluded 87th Academy Awards. The Canadian re-recording genius shared this coveted award along with Ben Wilkins and Thomas Curley for the Best Sound Mixing category for the film ‘Whiplash’.

Craig Mann is popular for a great repertoire of films like ‘The Bourne Ultimatum’, ‘Insidious: Chapter 2’ and ‘Captain America’ etc. We already reported that Kamal himself supervised the re-recording process of ‘Uthama Villain’ at the Paramount Studios in Hollywood.

Directed by Kannada star Ramesh Aravind, ‘Uthama Villain’ is nearing its post-production work and is gearing up for a grand audio launch on 1st March and the film will be released on 2nd April.