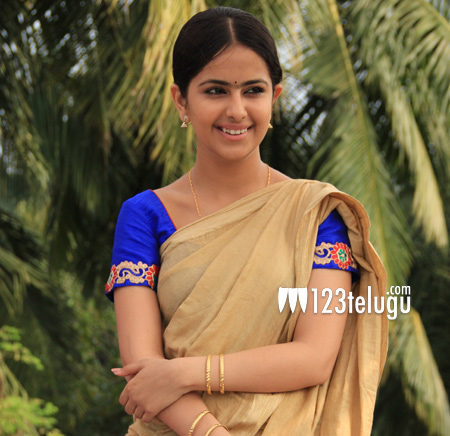 Avika Gor, who made a strong impression with her film ‘Uyyala Jampala’, has signed her second film in Telugu. The actress was originally popular for the Tv serial ‘Chinnari Pellikoothuru’ but her performance in ‘Uyyala Jampala’ brought her closer to the movie lovers in Andhra Pradesh.

Her second film will be a lady oriented movie and writer N. Ravi will be handling the direction. Former journalist Giridhar will be producing this movie and other details will be revealed soon. The film is expected to be a medium budget venture.

Avika is taking her time with scripts and she is not accepting routine commercial stories.