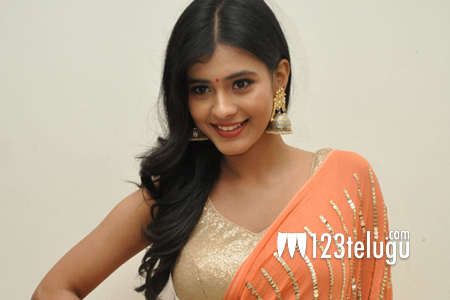 Bhaskar, a prodigy of ace director V V Vinayak is soon going to turn director with his debut film Nenu Na Boyfriends. Touted to be an romantic entertainer, this film was launched recently.

Hebah Patel of Kumari 21 F fame has been chosen as the female lead in this film which is produced by Bekkam Venugopal on his Lucky Media banner. Shooting of this film is slated to kick start very soon and other details about the film will be revealed at a later date.