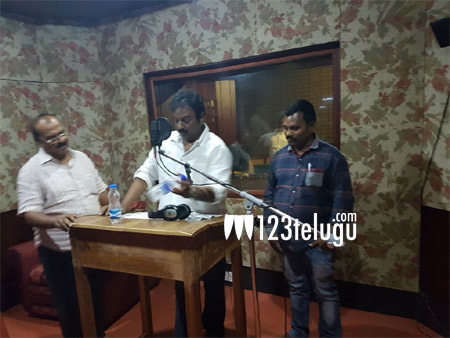 Angel is one film which has created a decent buzz for itself. From the past few months, the film has been in the making and is finally up for a release this Friday.

The interesting aspect is that star director, V V Vinayak has given a voice over for this film. The socio-fantasy has Hebah Patel and Nag Anvesh as the main leads.

Sindurapuvvu Krishna Reddy produces this film which also has Kabir Singh in a crucial role.