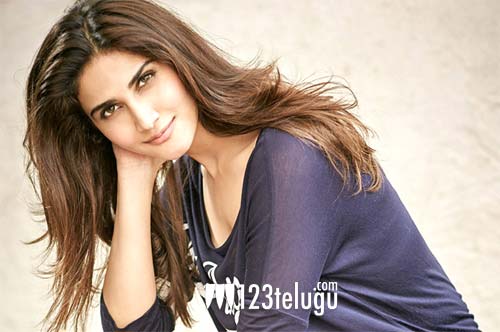 It has been quite some time since we have seen a Ranbir Kapoor film. He is stuck with the shoot of multiple films and one of them is YRF’s Shamshera.

The film has Vaani Kapoor as the lead and she has spoken so high about the film. “The actress said that Shamshera reminded her of the popular Sanjay Dutt film Khalnayak and that Ranbir Kapoor would surprise everyone with this film”.

Vaani was last seen in the recently released film, Bell Bottom which is the first big-budget movie to hit theatres since Roohi. It made around INR 8.35 crores on its first weekend.