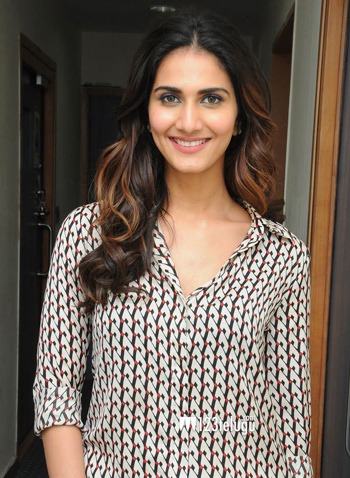 Vaani Kapoor is the latest Bollywood actress who’s all set to make her debut in Telugu film industry. Her upcoming film ‘Aaha Kalyanam’ is slated for release on February 21 and the actor is quite nervous ahead of the film’s release. Directed by Gokul Krishna, the film also stars Nani in the lead role.

Talking to the media, she said, “I could relate to the character I was playing in the film. Despite staying in Delhi and Mumbai all my life, I’m aware of the culture here thanks to my Telugu and Tamilian friends. The only part that I found quite difficult was the dialogues and I must thank Nani, Gokul and the rest of the team for being patient with me. We’ve all worked quite hard on the film and I hope the film clicks with the audience.”

Yash Raj Films has produced the film and Dharan Kumar has scored the music.