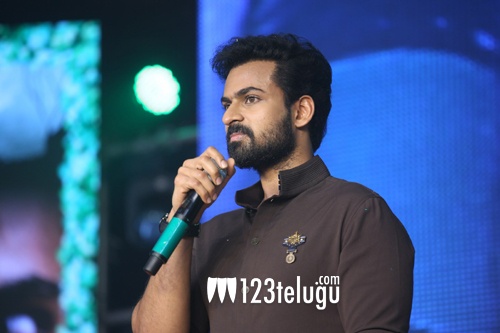 Vaishnav Tej, who scored a blockbuster with his debut film Uppena, is actively promoting his second film Konda Polam now.

In his recent interaction with a media portal, Vaishnav was asked about Sai Dharam Tej’s current health condition. To which, he replied Sai is doing absolutely fine.

“Sai is recovering very well. But he is still in the hospital, under medical supervision. He is undergoing physical therapy. He might be back home in a week or so from now,” Vaishnav said.

It is known that Sai Dharam Tej met with a freakish bike accident on the 10th of September.