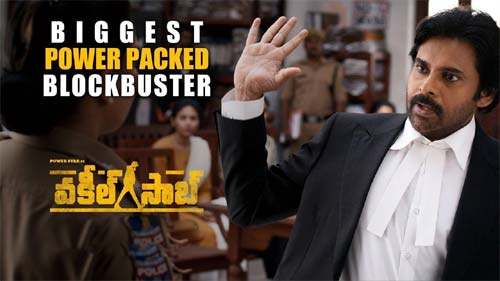 Vakeel Saab is a film that has started on a solid note. The first weekend is done and the courtroom drama has made solid money as per the trade updates in Telugu states.

The collections in Nizam were really strong and the update is that the film has made close to 19 crores in the Nizam area which is superb.

But the film has to go a long way ahead as the pre-release has been done for 90 crores worldwide. So, whatever the filmmakers from here on will be closely monitored. Dil Raju is trying hard to do more promotions in the days to come.