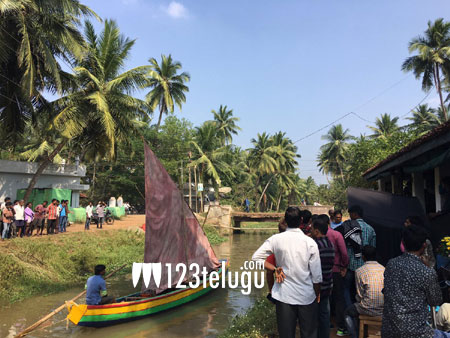 It is a known fact that young hero Sumanth Ashwin was roped in to play the lead role in Vamsi’s Fashion Designer. The latest update reveals that the film is being shot on a brisk pace in Godavari area.

The lead pair along with some seasoned artists are taking part in this film which is the sequel to the hit 80’s project Ladies Tailor. This film is quite important for Sumanth Ashwin as his previous films did not bring him much luck.

Madhura Sreedhar is producing this film after Oka Manasu and more details about the star cast and other technicians will be out soon.