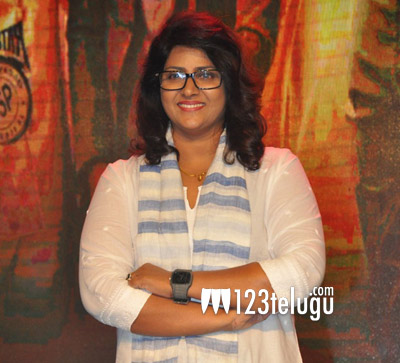 Many do not know that yesteryear actress, Vani Vishwanath is doing a crucial role in this week’s release Jaya Janaki Nayaka. Sources close to us reveal that the talented actress will be seen in 5 to 6 scenes which will be quite crucial for the film.

The source also adds that Vani’s performance will be quite hard-hitting and Boyapati has shown her in a very interesting manner. JJN has Jagapathi Babu, Sarath Kumar, Mukesh Rishi and many more seasoned stars doing crucial roles.

The film is Bellamkonda Srinivas’s biggest release to date and is said to impress the masses in particular. Devi Sri Prasad’s music is said to be a huge asset for the film.