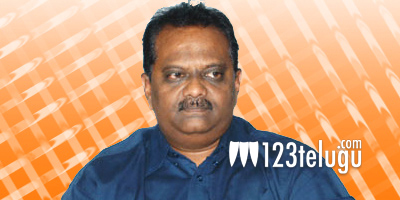 Vara Mullapudi, son of legendary Telugu writer Mullapudi Venkata Ramana, is returning to Telugu films after a long gap. His last film ‘Visakha Express’ starring Rajeev Kanakala was acclaimed for its technical finesse but the film ended up as a disappointing venture at the box office. The director also directed NTR’s ‘Naa Alludu’, and is a well known name in TV and ad films circuits. The director’s comeback film is now having its shoot in Bobbili.

Starring Sudhakar Komakula of ‘Life Is Beautiful’ and Sudheer Varma of ‘Second Hand’ fame, this yet to be titled film also stars the YouTube sensation Chandini Chowdary making her silver screen debut as a heroine.

Touted to be a family drama, the film has music composed by MM Keeravani and K Raghavendra Rao presenting the film.