Varun Sandesh confident about his comeback
Published on May 4, 2021 7:00 pm IST 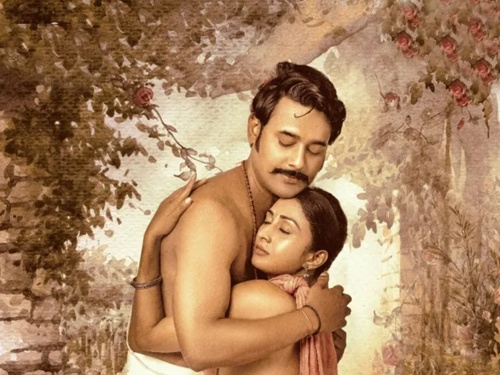 Varun Sandesh was once a top hero with so many films in his kitty. But some wrong choices pinned him back. He went to Bigg Boss but that also did not help him at all.

Now, he has bagged a film called Induvadana and its first look was bold and caught the attention of many. The poster has been made on a bold note with the lead couple hugging each other passionately.

The film has come out well and deals with a bold subject as per the news. Varun has pinned a lot of hopes on this film and feels that it will be the right comeback.