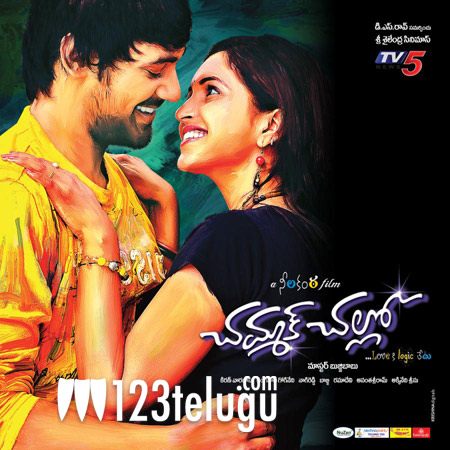 Varun Sandesh will soon be seen in a romantic entertainer titled Chammak Challo. The film has been directed by critically acclaimed director Neelakanta, who had earlier made films like Virodhi and Missamma. Chammak Challo is the first time that Neelakanta has experimented with a genre like romance. Sanchita Padukone and Catherine Tresa are making their Telugu film debut with this film and the film is said to be a triangular love story. The film’s censor formalities have been completed and it has been given a U/A certificate by the censor board. Sayaji Shinde, Brahmaji, Srinivas Avasarala, Chimayi Ghatrazu have played important roles in this film. Kiran Varanasi has composed the music. The film will hit the screens shortly. Varun Sandesh is also shooting for two more films titled Priyathama Neevachata Kushalama and Abbayi Class Ammayi Mass.