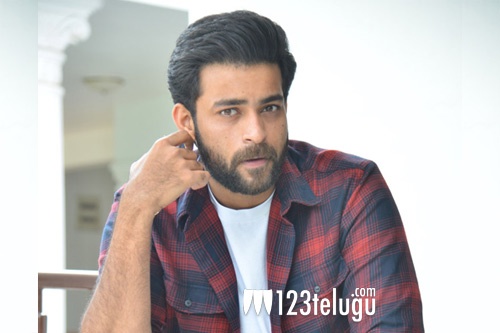 It is a known fact that director Trinadha Rao Nakkina was supposed to make a film with Ravi Teja. But things did not materialize at the last minute and Ravi Teja walked out of the film.

Then, news came out that Trinadha Rao approached Varun Tej with the same script. Now, the latest info is that Varun Tej liked the script but also has asked for some changes.

The noted director is busy working on the same and will give a full narration once again. We need to see when this project will materialize in the first place.