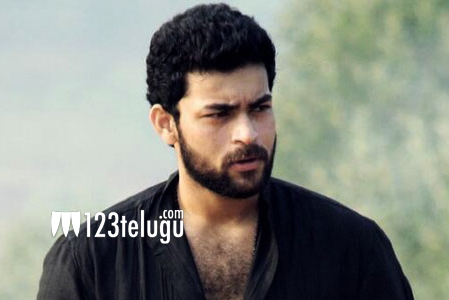 The new entrant from the mega family, Varun Tej, is all set to rock Tollywood with his debut film Mukunda. This action entertainer is set for a big release next week. But now, a different news has caught everyone’s attention and it is related to his future projects.

Speaking to a leading daily, Varun revealed that he will be working with hot shot director Puri Jagan and Krish for his upcoming films. Though he did not reveal much details, these projects will most probably go on floors in 2015.

Puri Jagan is currently busy giving finishing touches to his project with NTR, whereas Krish is busy in the post production works of his Bollywood film Gabbar.

Varun Tej is taking the right steps in T Town.