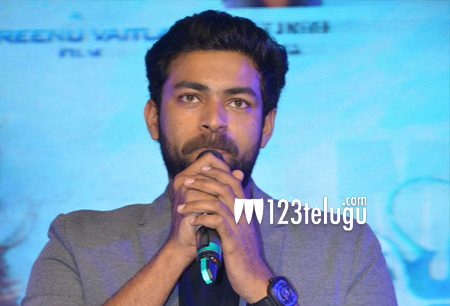 Over the past few years, there have been endless rumors and social media discussions about the alleged ‘clashes’ between the Mega brothers, Chiranjeevi and Pawan Kalyan. Pawan hardly attending Mega family’s​ filmy events added fuel to these gossips​.

In his latest promotional interview for Mister, Varun Tej opened up about the the differences between Chiru and Pawan and said that being a family member it used to pain him initially to read baseless rumors about his uncles.

Varun went on to say that only the Mega family knows the actual truth and that it is often embarrassing to explain things to media.