Varun Tej to collaborate with creative director next?
Published on May 19, 2021 3:26 pm IST 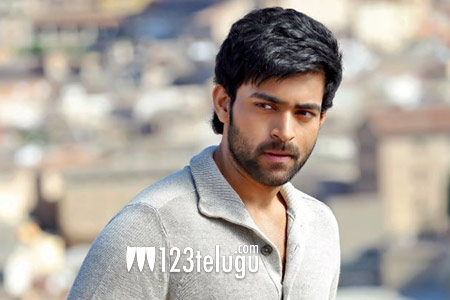 Varun Tej will next be seen in Ghani, a sports drama based on the sport of boxing. He is in talks with multiple filmmakers for his future projects and here is an interesting update on the same.

Reportedly, Varun might be collaborating with creative filmmaker Praveen Sattaru for one of his upcoming projects. Praveen, who is known for making films like Garuda Vega and Guntur Talkies has apparently narrated an action thriller subject to Varun recently.

Varun likes the story narrated by Praveen Sattaru and if things go as planned, this project might hit the floors in the latter half of the year. On a related not, Varun is also in talks with Venky Kudumula for one of his upcoming projects.