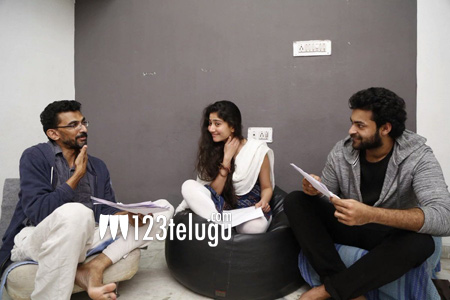 It is well-known that Mega hero Varun Tej is currently busy shooting for his ongoing romantic drama, Fidaa. Tamil girl Sai Pallavi will be seen as the heroine in the film.

The latest update is that on the occasion of Sai Pallavi’s birthday, the film’s​ unit is planning to release the film’s motion poster today. Fidaa has completed more than 50% of its shooting and it is scheduled for September release.

Being directed by Shekar Kammula, Fidaa is produced by Dil Raju under his SVC banner. Mikey J Mayer is scoring the film’s music.