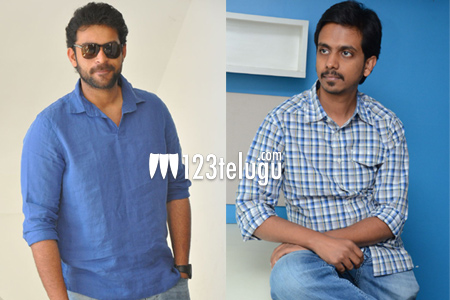 Varun Tej is in the form of his life with back to back hits Tholi Prema and Fidaa. We all know that he will be doing a scientific thriller in the direction of Ghazi fame Sankalp Reddy.

The pre-production of this film is on in full swing and the latest we hear is that the film will be quite realistic with modern technology being used.

Reports suggest that Sankalp as written a script with complete realistic emotions and natural set up. The artwork of the film is going to be top-notch as some crazy sets will be laid for the film.

The female lead of the film is yet to be announced and we need to see how Sankalp presents Varun in this sci-fi thriller.